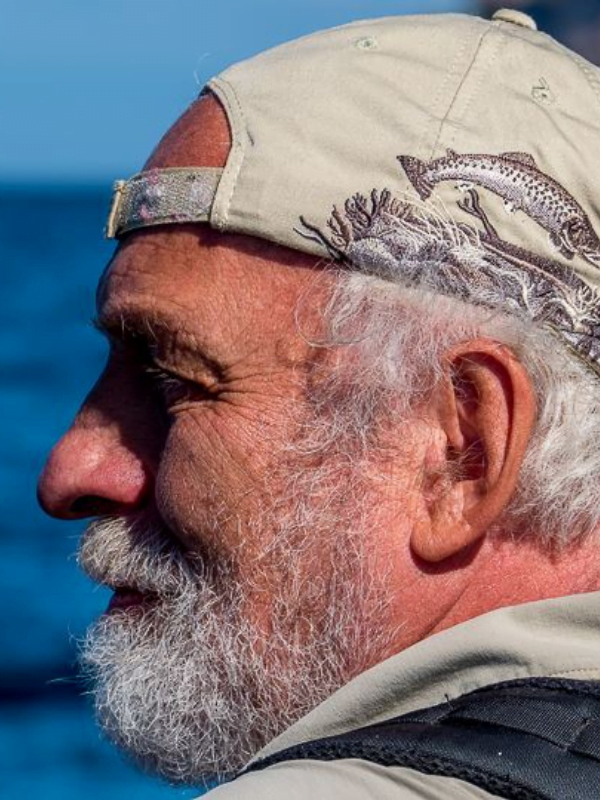 Originally from Chandler, in the Gaspé Peninsula, William de Merchant practiced law where he worked tirelessly with homeless people and the poorest of the poor in Montreal. At the age of fifteen, after returning from a summer job, he used the fruits of his labour to buy his first camera. William de Merchant then discovered a passion that would never leave him: photography.

The advent of digital technology accelerated his desire to devote more and more time to photography, which he does today on a professional basis.

William is a morning person and nature calls to him daily. When asked what he likes to photograph, he answers without hesitation: “Everything. Beauty is everywhere. Every day I set myself a simple challenge: to take a picture I’m happy with.” A challenge that has been met, as far as we are concerned.

When he is not photographing, William De Merchant can often be found at the animal shelter, OAA Espoir Câlin MRC Rocher-Percé, where his involvement is highly appreciated by all his peers… and many cats!